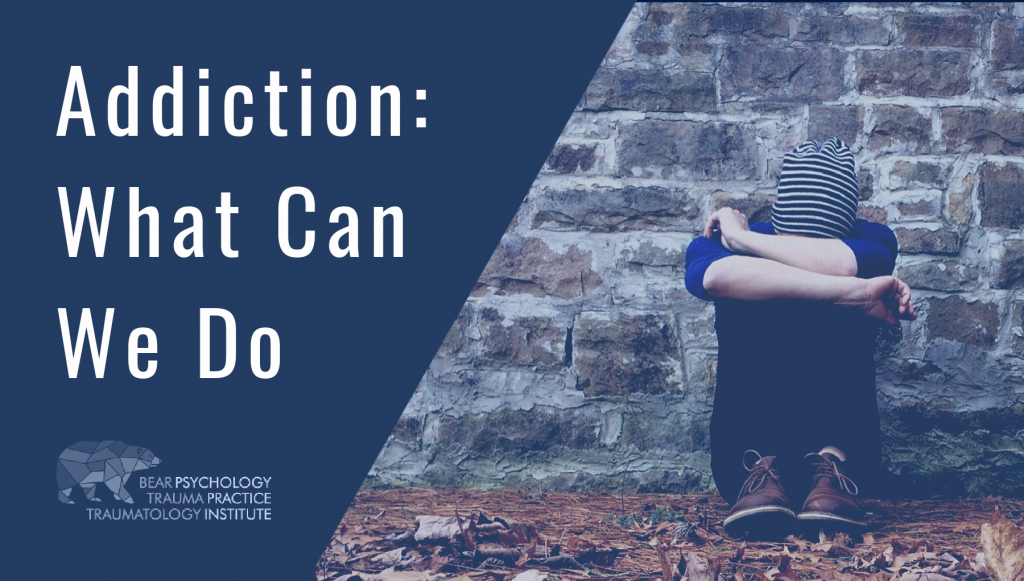 We discuss Addiction on Realityradio101.com

What Is Addiction?
Did you know that in the United States alone, 40 million people ages 12 and older abuse or are addicted to nicotine, alcohol, or other drugs? The percentage among the Canadian population is similar.

Addiction is a disease that’s usually chronic in nature. It affects how the brain and body function, and it’s characterized by compulsive, or uncontrollable, substance seeking and use even in the face of harmful consequences.

Addiction causes changes in the brain, which can be long-lasting and lead to harmful behaviours. Drug addiction is also characterized as a relapsing disease where people return to drug use after trying to stop.

What Are the Symptoms and Causes of Addiction?

One of the leading causes of substance abuse stems from an unhealthy way to manage your emotions. Addiction can begin when you acquire the wrong tools to cope with the emotional and/or physical pain that you might feel during a particular moment in your life. Everyone needs to bond and connect, and often it’s a lack of genuine personal connections with others that creates a dependency on substances that bring relief. The primary symptom of addiction is the recurrent use of a substance or engaging in an activity that leads to impairment or distress. Some symptoms include:

Experts agree that you must show signs of at least two symptoms to be considered addicted. How severe your condition is depends on the number of symptoms you show. Two to three symptoms typically indicates a mild condition, while four to five symptoms mean a moderate disorder, and six or more symptoms is considered a severe case of addiction.

Can Addiction be Treated?
Fortunately, addiction can be treated. However, treating addiction is not simple. Since addiction is a chronic disease, it’s not possible to simply stop using drugs for a few days and be cured. Most people require long-term or repeated care to recover fully from addiction and stop using entirely. Effective treatment for addiction will help you stop using drugs, stay off drugs for the rest of your life, and allow you to be productive at home, at work, and in society. There are several ways to treat addiction including the use of medication, behavioural counseling, medical devices used to treat withdrawal symptoms or deliver skills training, and evaluation and treatment for mental health issues like depression and anxiety that can cause addiction. For example, medical professionals have been prescribing drugs to treat addictions for many years. Buprenorphine and naloxone (Suboxone) are most commonly prescribed to treat opioid addiction as it helps alleviate withdrawal symptoms and cravings, without the same “high” or associated psychosocial effects of using illegal opioids. However, some medical experts believe ancient plant medicines can treat addiction even better than pharmaceutical drugs. For instance, Ayahuasca is a psychotropic plant medicine blend that comes from the Amazon and has been used by native Amazonian tribes for centuries for a variety of medicinal and spiritual purposes. Ibogaine is another plant-based medicine that some experts believe is very effective for treating addiction. Ibogaine is a psychoactive alkaloid that occurs naturally in the West African shrub iboga. In small doses, it’s a mild stimulant, but in larger doses, it induces a profound psychedelic state, which can be useful for interrupting addictions and even more efficient for breaking destructive habits and behaviour patterns.Those who support the use of plant-based medicines to treat addictions believe it’s a better alternative because it frees the addict from drugs of all kinds instead of prescribing a legal drug to replace the illicit one.

Listen to Previous Podcast
← Surviving a Bad RelationshipWhat Is Happiness? →