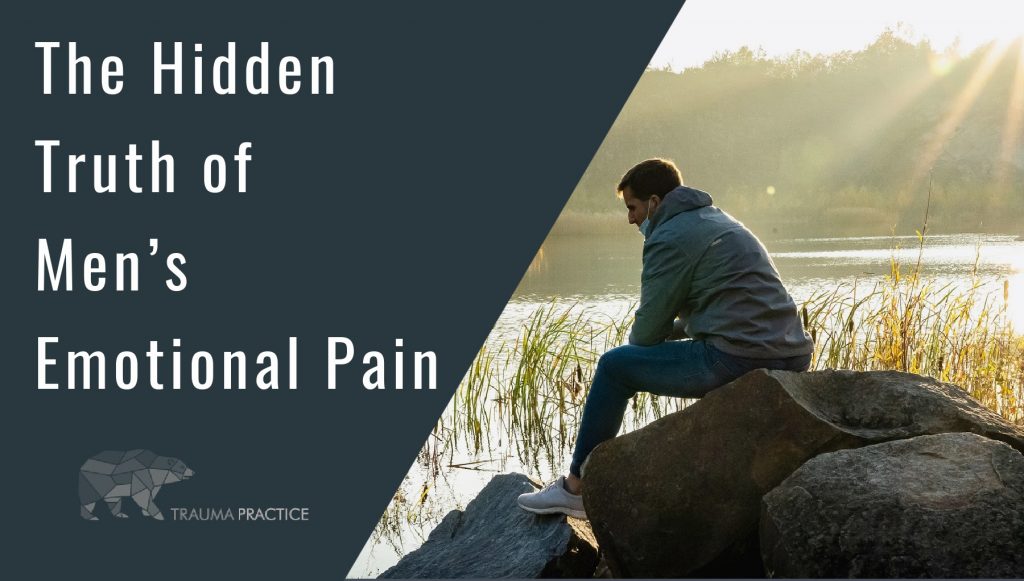 We talk about Sedition – the lure of power over truth: Why people choose hate and division over love and connection on Realityradio101.com.

We talk about what led to the storming the U.S. Capitol on January 6, 2021.  From my point of view, this includes the lure of relevancy or a fear of loss of power; a fire hose of lies within a bubble of misinformation; isolation during COVID; a longing to belong; fear of a changing world; a psychosis of delusion and an acute sense of entitlement.  There are other elements to this, however, given the confusion, fear and uncertainty that this event provoked… it is a timely conversation.

On January 6, 2021, I watched with great sadness as the U.S. Capitol was stormed by Trump supporters encouraged by a president who would not accept election results unless he was the victor.  His supporters were primarily white and unwilling to allow anything to stand between them and their sense of entitlement to power at all cost.

There are those who stormed the capitol that are now paying the price of possible prison time, job loss, injury and even loss of life.

Christopher Buckley of LaFayette, Georgia, is an Afghanistan war veteran. He is a former white supremacist. He says he needed to “fit in”. He launched the organization Life After Hate to help people leave white supremacist groups.

I do have to say that my U.S. friends, colleagues and friends were a source of inspiration to me in their courage and conviction to guide the world to a better place.  One friend told me he was nervous about going outside for anything and choosing to stay as close to home as possible.  He admitted that it is just not safe for him to go out.

I want to give a special shout out some (but not all) of my heroes who helped me make sense of these events, and those of a wild 2020.

And Amanda Gorman who stuns with her magnificent heart lifting poem that she read at the pivotal inauguration of Joe Biden and Kamala Harris. https://youtu.be/whZqA0z61jY

The list above is a short one.  Are there people who inspired you while you were facing fearful moments or wondering whether democracy would survive?